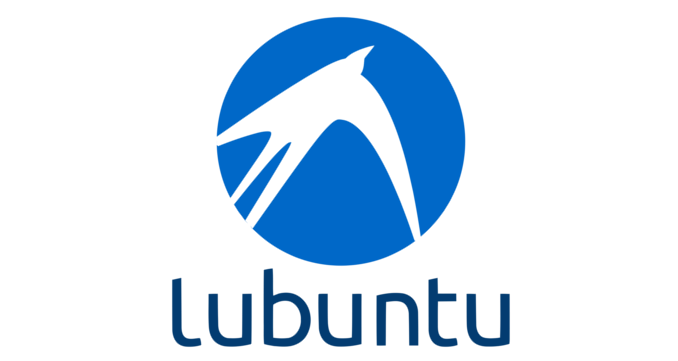 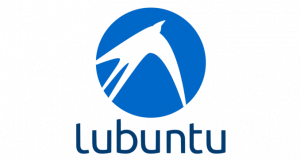 Lubuntu is the one and only fastest and the most lightweight operating system ever. Which is built on the LXDE platform which uses the light weight x11 as the graphical user interface and it makes lubuntu the most energy efficient operating system which can replace windows 7.

The hardware requirement for installing and running Lubuntu is comparatively less than other operating system it needs a maximum of 512 MB of RAM to run effectively and it can run libre office and other applications such as Facebook and Google+ at a desirable speed even with the less memory of ram.

Lubuntu is made with the combination of Linux and Ubuntu. With light applications in default make it faster and lighter. Made especially for pcs and laptop with less ram and hard disk.

Lubuntu claims to be the safe and secure operating system as it is from the open source. Practically Lubuntu does not need any antivirus and its built in a manner that the virus files cannot execute or run with the authentication from the user.

Lubuntu comes with a variety of inbuilt packages which makes it much similar that of windows 7 it comes with an M player as the default video player. File manager for exploring files, leafpad as the default notepad along with libre office for further enterprise and personal needs.and Firefox as the default web browser and chrome also can be installed.

Apart from the built in applications you can also have access to other applications by downloading them from the software center provided in the Lubuntu at free of cost from the open source library.

So if you are the one looking for an operating system which can perform well with less ram and hard disk than you should definitely try LUBUNTU 16.04. so click here to go to the download page .