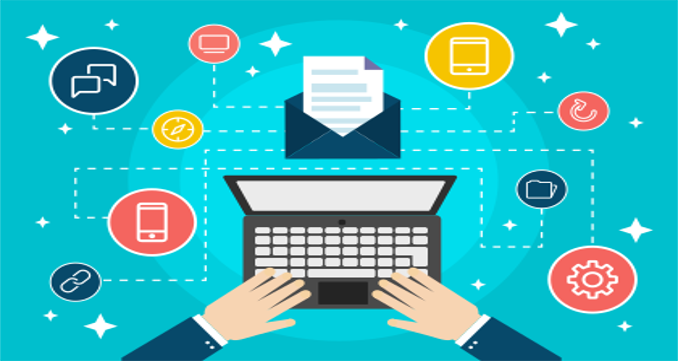 The modern world paves no way to outdated. In the case of websites an outdated website would be ranked worst in the search engine results. So to fix this thing we need help from the content management systems. When speaking about content management system. There are many available. But When you are looking for the best out of the rest, then you really should not miss this blog.

Here are some of the best cheapest and the top 5 content management systems which are widely used and these CMS will keep you updated and does a great job in optimizing your page for SEO. So let us check those best CMS.