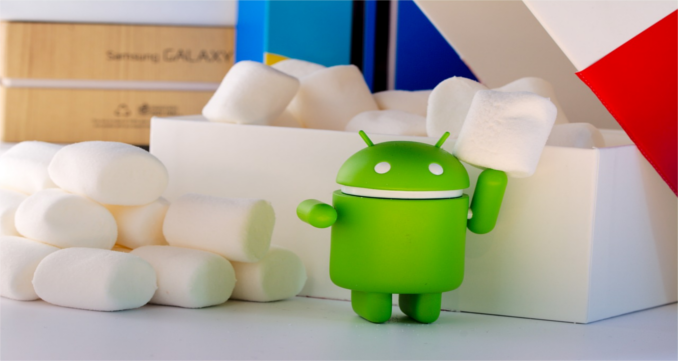 The legal battle which Oracle started in 2012 against Google made to drop the idea of using Oracle’s Java API program on the Android platform. And it is for sure that Google  moving Android out of Java . But what will Google use for its Android platform if it will not use Java.

There are a lot of rumors going on that Google would use apple’s open sourced swift language, but currently Google android platform supports Java as it’s first class language. And adopting swift language will not be a big deal for Google as both the android and the swift language are open source. Swift’s language can be used for any platform and can be copied and pasted to any platform especially in the case of android platform still android needs a runtime for the swift program. And the next big thing which Google has to face is that it has to make the entire android library swift ready in order to support API’s and SDK’s. Using swift language for Android is not a big deal for Google’s developers.

Some even say that Oracle’s Java will be replaced in Android platform by Kotlin. And it is a great language to suit android platform more than swift still both the languages are object oriented and kotlin by default works with android studio and google’s IDE in the process of android development and Google find’s it a great replacement for Java as a reason that Kotlin can work in the place of Java perfectly with support for every project. So it would be very easy when Google is going to adopt Kotlin for it’s android platform and but it will not be the same for the Android developers.

On some extent Google claims that it will use the open JDK project, which is a freely licensed and open source software from oracle to replace those with which it has ongoing issues with oracle. And the fight will not end for the previous versions of Android.